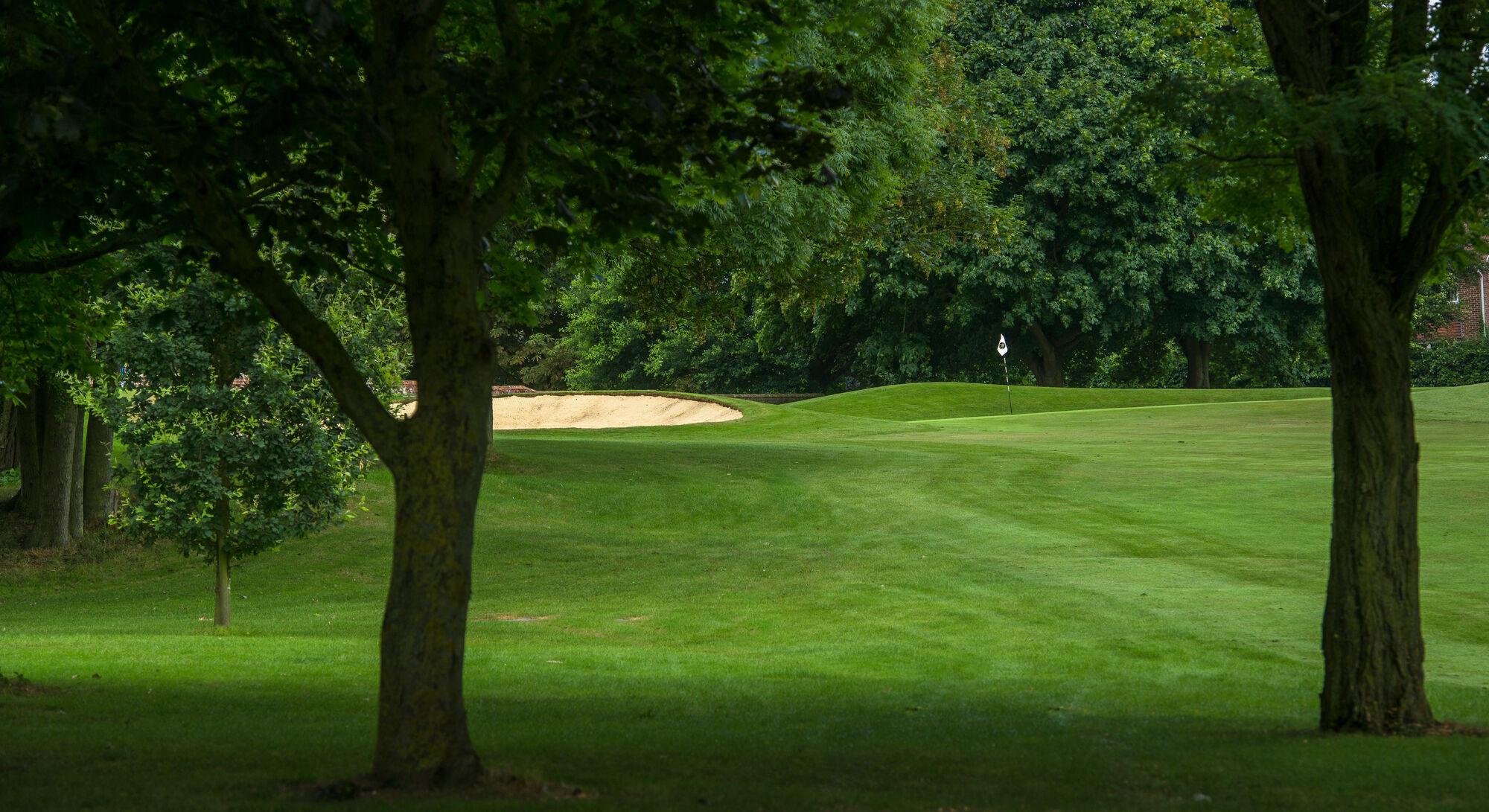 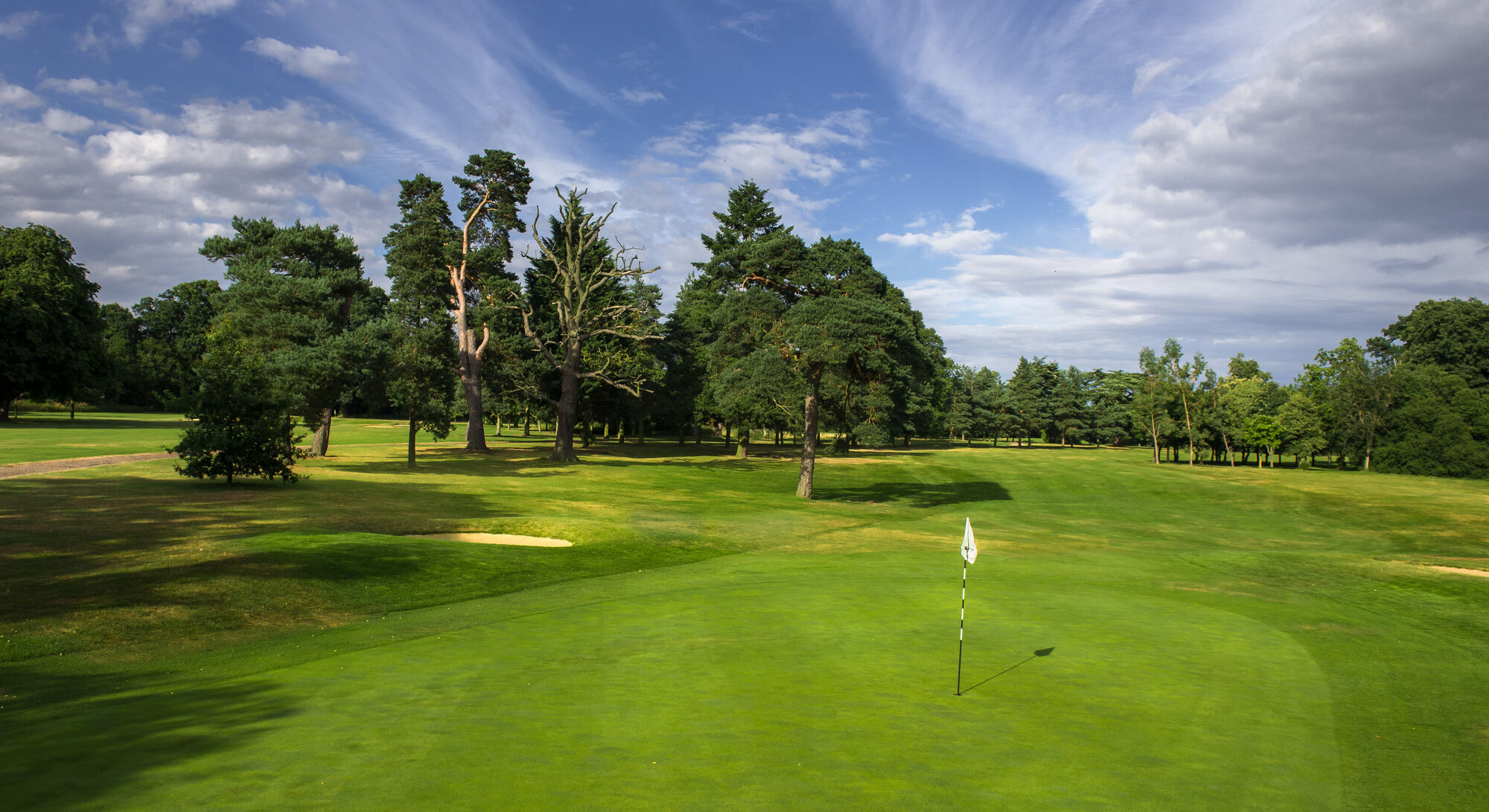 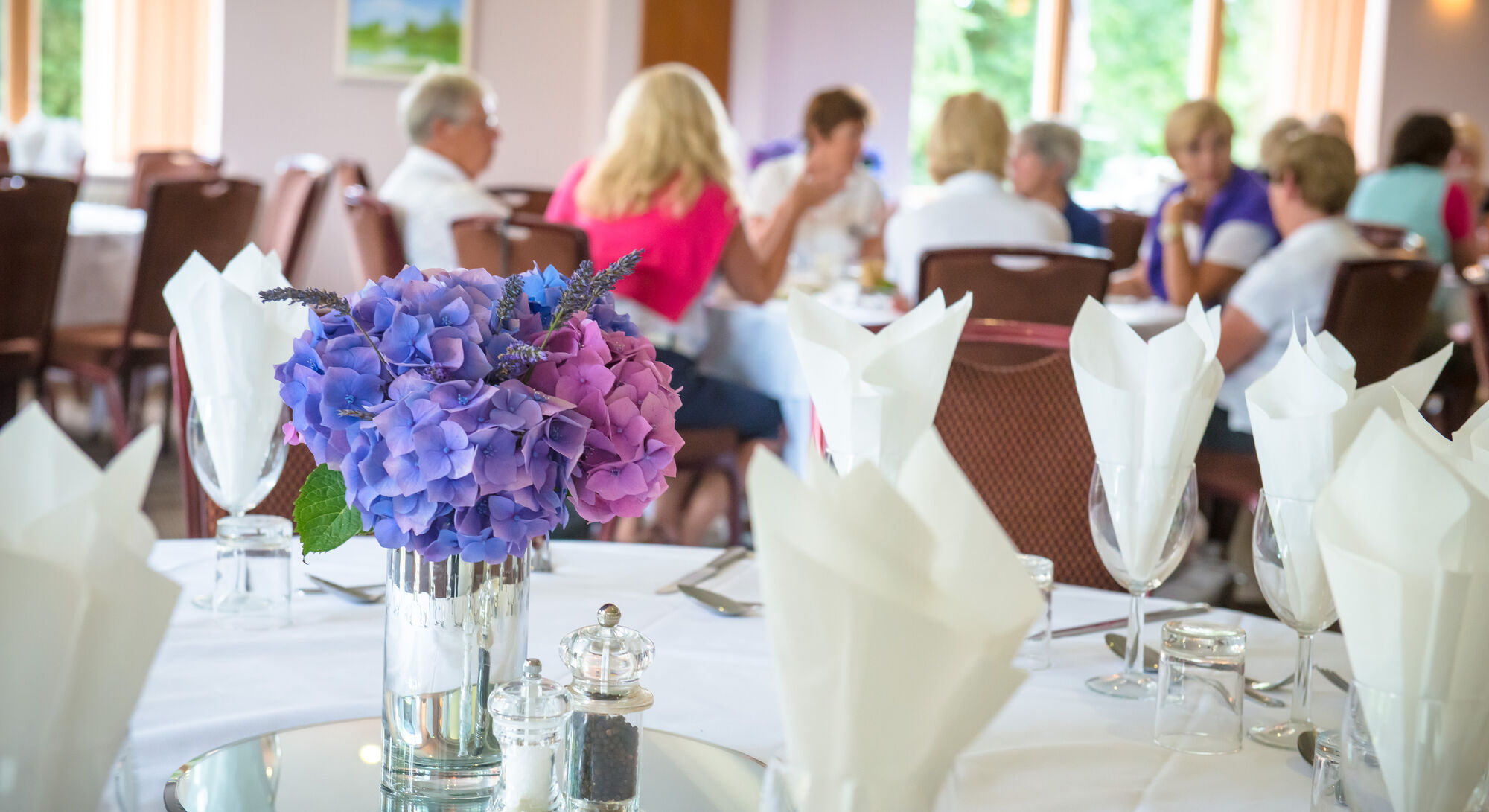 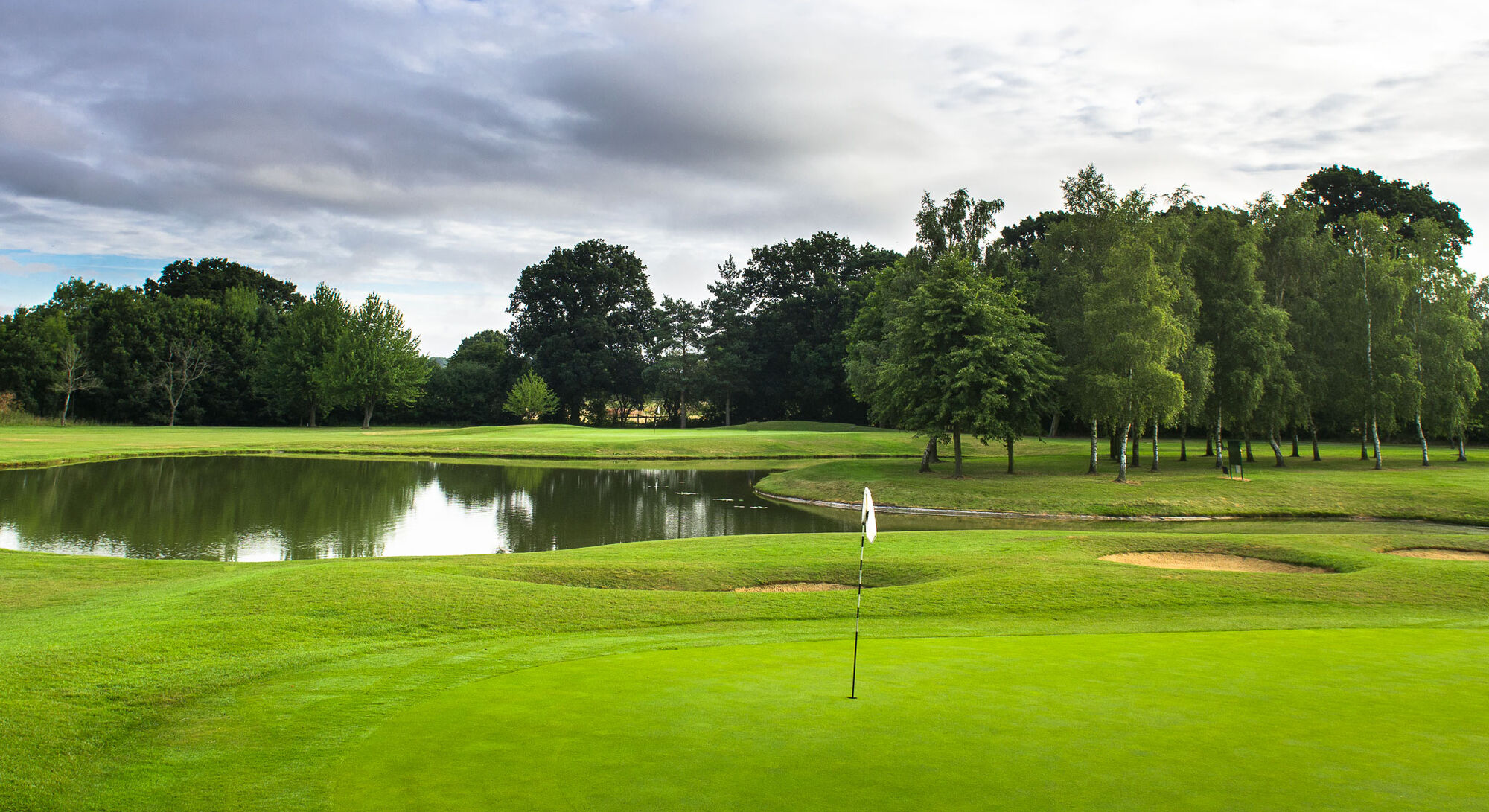 A Little Piece Of History

The Club was founded on 10th November 1891 and is the third oldest in Essex. The original course was situated at Chapel Farm on the outskirts of Braintree. An inaugural meeting was held on Monday 16th November 1891 when it was agreed 'to accept an offer of three fields, to obtain the services of a man to lay out the ground and to commence play on Saturday next if possible!' It is obvious from the minutes of many meetings during the early years that the club was not particularly wealthy. On many occasions it was only kept alive by donations from committee members. It remained there until it moved to Chapel Hill in 1921.

The site at Chapel Hill, with its natural contours, developed into one of the finest 9-hole courses and certainly had some of the best greens in the county. The course was laid out on a narrow rolling plateau set close against the railway line on the London side of Braintree station. It was situated less than a mile from the town centre. Golfers prided themselves on the fact that there was not a single artificial hazard on the course, and in fact there was need for none, the placing of bunkers being effectively supplied by a number of streams and ditches which divided up the plateau. Several members today have fond memories of the years spent at the old course.

It was with mixed feelings that the Club received the news in 1966 that they must move, as the route for the long talked of Braintree by-pass would probably dissect the golf course. Land was purchased at Stisted Park and work commenced on an 18-hole layout in early 1971. This was completed in 1973 when it was officially declared open by Sir John Ruggles-Brice, Lord Lieutenant of Essex. In June of that year Tony Parcell was the first P.G.A. professional to be appointed at Braintree Golf Club in 1973. Tony retired in 2009 and his position has been taken by Richard Wheeler P.G.A. professional, a one time assistant Professional to Tony, having moved to Gosfield Lake for some 20 odd years. We have welcomed him back with open arms!

Set in the heart of rural Essex, this attractive Par 70 course is situated in beautiful parkland located in the picturesque village of Stisted some two miles east of Braintree. The scenic course is now one of the most established in Essex, with its many majestic trees and views of the River Blackwater, which meanders alongside the inward holes. Over the years the course has been cleverly sculptured to fit into the existing mature parkland that was once part of the Stisted Hall estate.

The lordship of Stisted Hall goes back to the year 1046. It was held by the Prior and monks until the Dissolution of the Monasteries in 1539. It then came to the Crown when on 26th May 1542 King Henry VIII made it part of the endowment of the Dean and Chapter of Canterbury, it being valued at £181.16s.2d.

The manor passed through several hands and in 1549 Thomas Wiseman purchased the estate and built the manor house. The Wiseman family held the manor until 1685 when it was sold to William Lingwood of Braintree. The Savill and Savill Onley family held the manor until 1826 when the old hall, which had been built nearly 300 years previously, was pulled down. Nothing now remains of the ancient hall with its red roofs, splendid barn, courtyards and moat, which overlooked the now 17th green. The present hall was completed in 1825 on a site some 200 yards away to the west of the park. A full history of Stisted Hall is available to borrow from the Office. 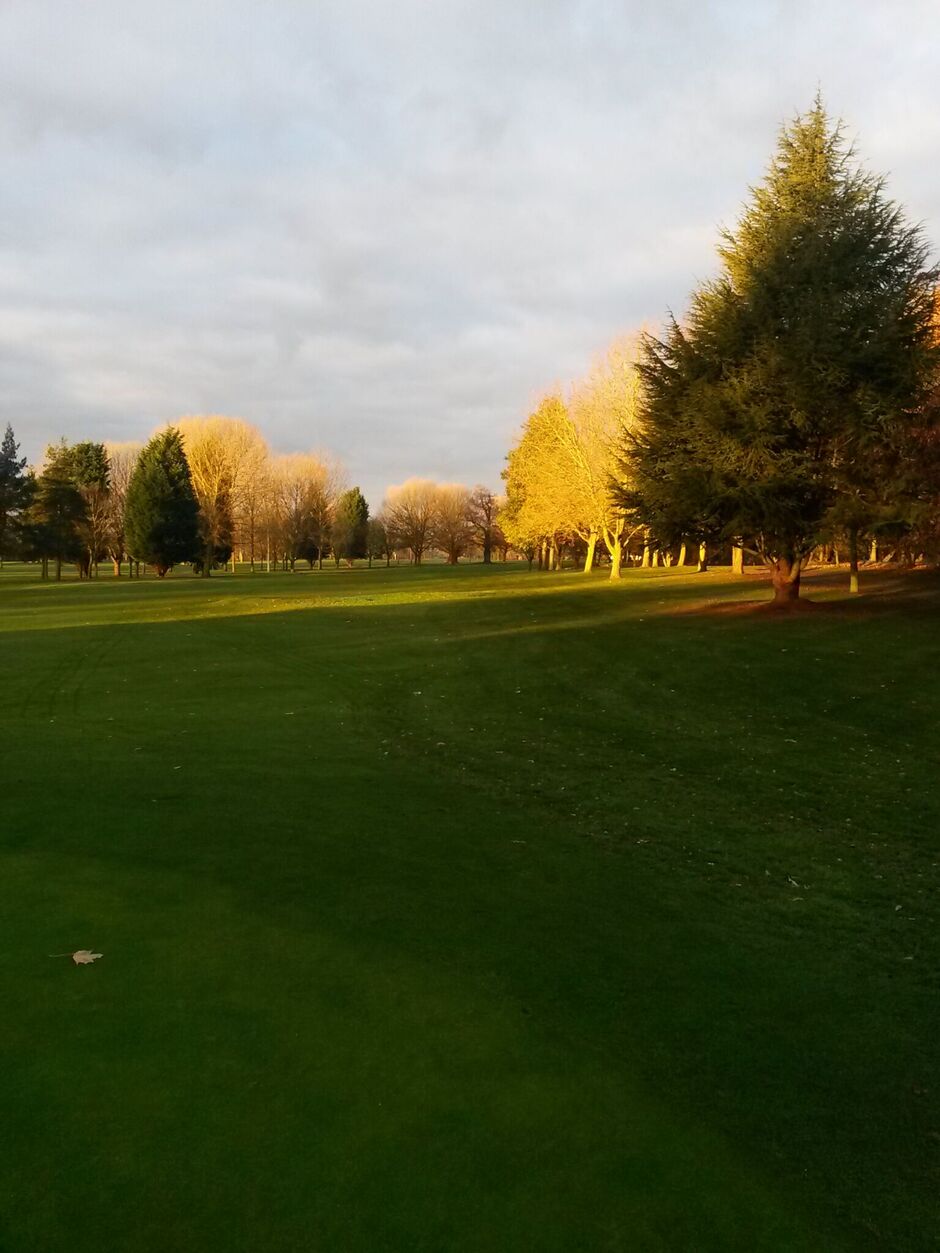 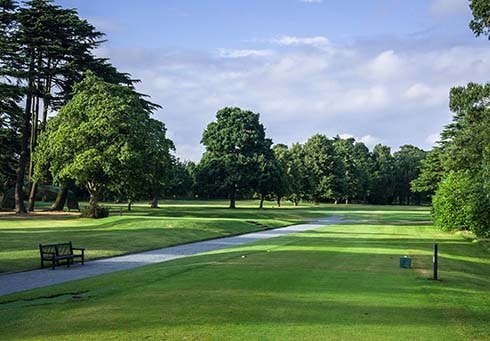 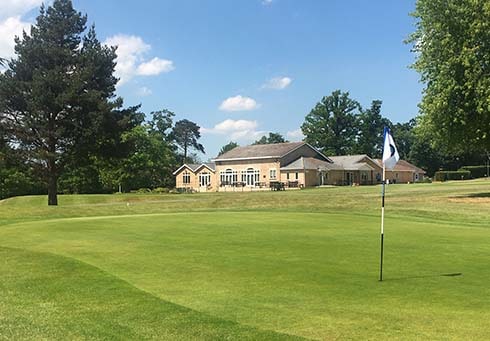 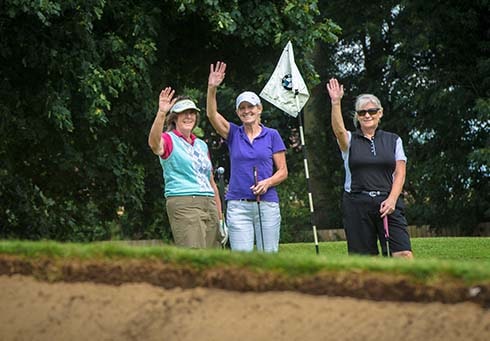